Switch Your WordPress Site to PHP 7 for Increased Performance 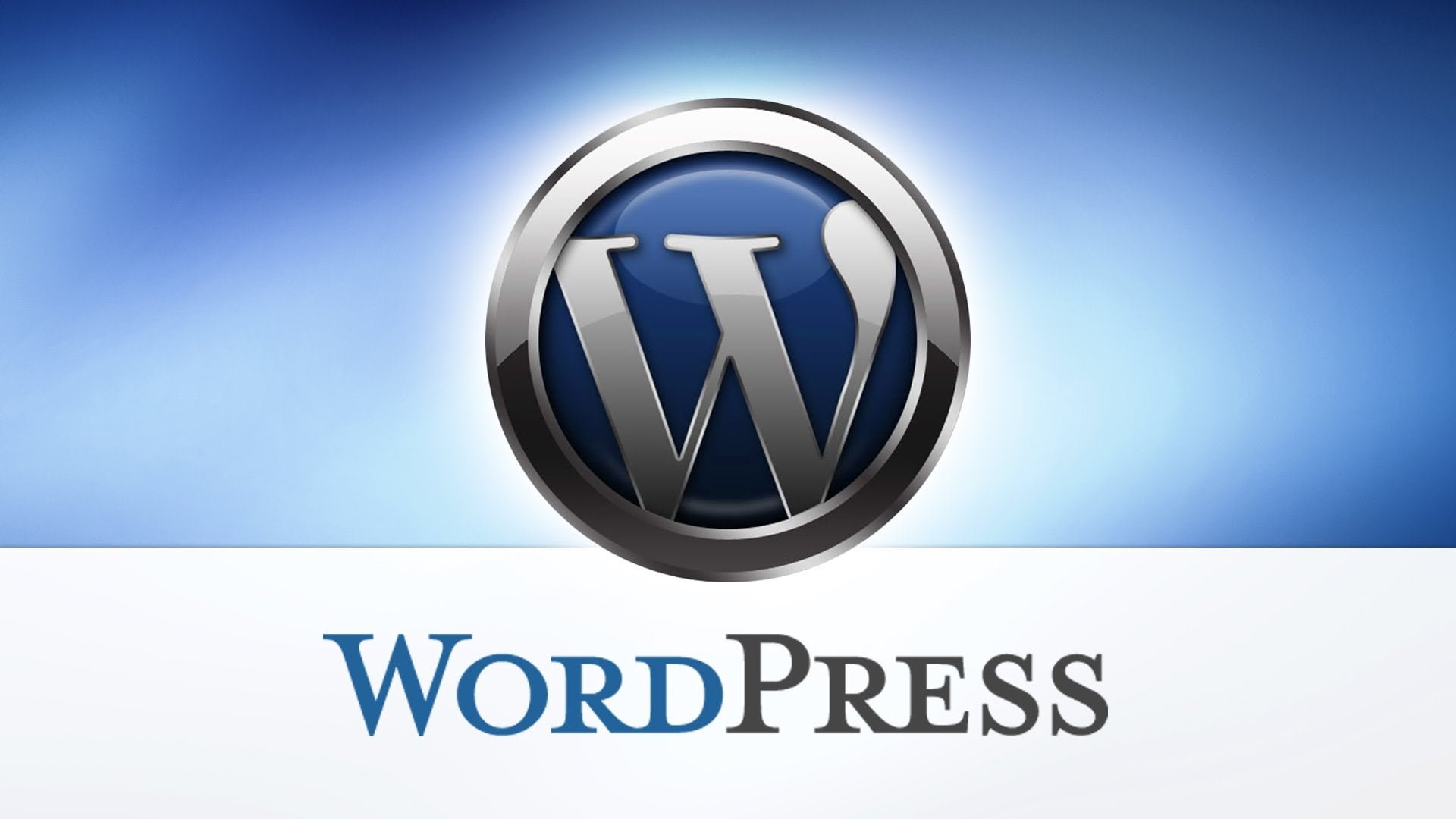 A few weeks ago, a customer asked us if newer versions of WordPress had improved performance. Surprisingly, we found there isn’t much literature on this topic. Thinking about it, this makes sense because the performance of WordPress is very dependent on multiple variables — such as themes and plugins — and also by the volume of content hosted on the site. Our curiosity now piqued, we decided to check on how WordPress’s core performance changes between releases. The idea is to first set up a basic WordPress install of an official release, with only one post, the default theme, and the plugin sets distributed with that release. We’d then run a fundamental set of stress tests against that machine, collect the results, and do it again with another WordPress release.

Article Summary show
Setting up the Experiment
READ MORE :
WordPress Testing
What Makes For A Good WordPress Installation
Some of these features include:

Setting up the Experiment

We designed the experiment to be repeatable by others — all scripts and tools are open source and can be run independently from DreamHost products. There are three main components:

To have a repeatable base environment for the WordPress deployment, we opted to use DreamCompute. Using Ansible and the OpenStack shade library, we wrote a simple Ansible playbook that creates a Ubuntu virtual machine, installs the LAMP stack, and deploys a specific WordPress version. After running the playbook, we now have a fundamental WordPress site. The sites are set up with the default theme for the version of WordPress being installed, with default posts created with the install and no caching. This step doesn’t necessarily require DreamCompute and could also be done on a shared hosting account or a VPS; all that’s needed for this first part of the experiment is installing WordPress from the release archives.

After setting up two test sites — one running WordPress 4.6.6 and another with version 4.7.5 — we performed HTTP load tests against them. Autobench turned out to be a good tool. It’s simple to set up and powerful for generating load (and collecting data). We configured Autobench as shown on this gist after a few trials to identify where the performance plateaued. This is where the data gets the most interesting, as it could now show whether the different versions plateau at the same number of requests and how they differ when they plateau. If you generate too much load, the statistics you grab are not all that meaningful because, at that point, your site could be taking seconds to load and might as well be down. With too little load, you might not see where the performance differs, such as handling more requests.
Data Collection and Presentation

Finally, we collected data from the servers and the WordPress versions. The server resource statistics are collected and presented in graphs by Zabbix. These turned out to be less useful than we originally hoped, with all of our tests looking basically identical regarding the resources being consumed. The site response time and performance statistics are collected by Autobench and dumped into a file; then Google Sheets can take the statistics from the file and generate a graph.

What Makes For A Good WordPress Installation

Your web hosting provider will allow you to install WordPress within 5 minutes using a free script called Fantastico. Once you have Fantastico opened, the program will ask you what domain you want it installed in. This means that if you own both xxxy.com and rrrtt.com, you will choose what domain you want your new WordPress site installed on. Once the domain is set, you have the option to install your site within a sub-directory on the domain you choose. For example, if the install is created on xxx.com, you have the option of creating it on a sub-directory named blog (you can name it whatever you like). This means the new WordPress site will be on xxxy.com/blog and your ability to have other content besides your WordPress blog on your main domainxxxy.com.

To keep your site secure, the WordPress install comes with a safeguard that will allow you to set a username and password for privacy. After choosing a username and password, the installation is set to begin. After less than 5 minutes, your new site is up and running. After Installation, you may need to do a little “house cleaning” to optimize your new site. Your new blog will have an automatic first post called “Hello world.” We will have to manually go in and delete that post to not show up on your site as your first post. A hello dolly plugin will also be automatically installed. This plugin highlights little quirky sayings in the top right corner. If you want to delete it, we go into the installed plugin section of our blog and deactivate the hello dolly plugin.

One of the first things I like to do with my new install changes the permalink setting. This setting allows the link for new posts to have the post title automatically added at the end of the new page URLs. By default, your links will have some random numbers and letters at the end of new post URLs. Your new link, with the setting changed, will look like this DomainName.com/TitleOfPost. When you create a new post, there are a few things to keep in mind. You will have to enter a title and create text to enter into the body, of course. However, WordPress comes with other cool features as well.

Some of these features include:

This is why WordPress is considered by many to be the best blogging platform on the web. It is very newbie-friendly. Many features that will enhance your blog, like SEO, link building, commenting, grammar, images, advertisements, traffic, all come with a simple add-on called a plugin. These “plugins” are complex programs that you download and upload into your blog. Once uploaded, you may have to fill out some simple forms to get the plugin going; however, all of the complex work, which could take hours or even months, has already been done for you. WordPress includes a large responsive community who work together on answering questions, fixing problems, collaborating on ideas, etc. Suppose you decide to blog with WordPress; you in great hands. Difference Between Java and WordPress Java and WordPress are very much different; this is an attempt to compare and see where they intersect.

5 “Tips” And “Reasons” For Savouring The Art Of WordPress Development!

How Writers & Bloggers Can Make the Most of Markdown in WordPress